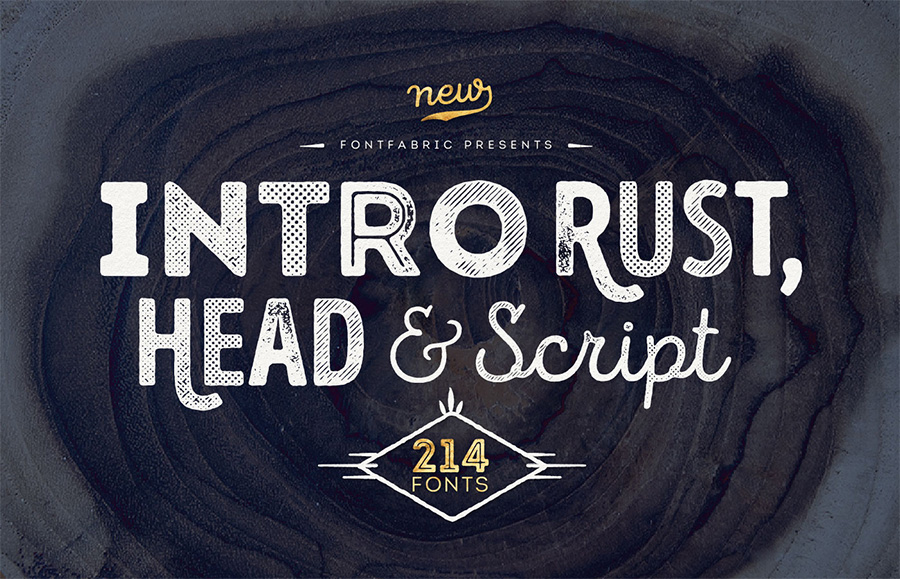 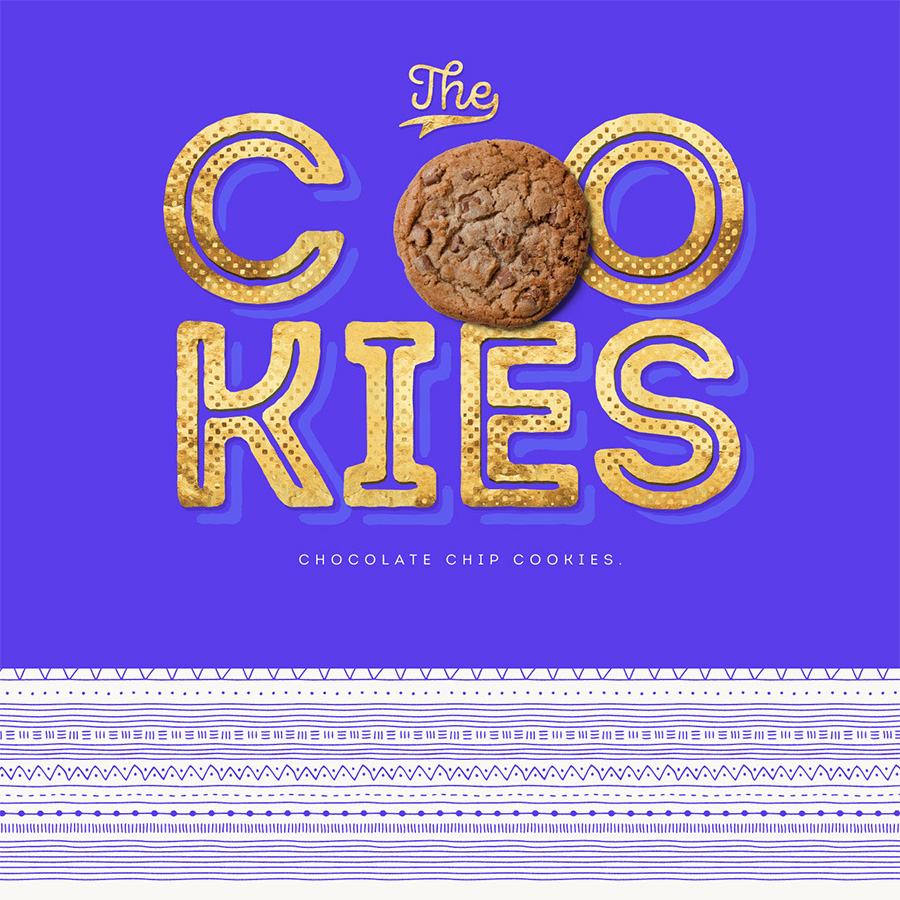 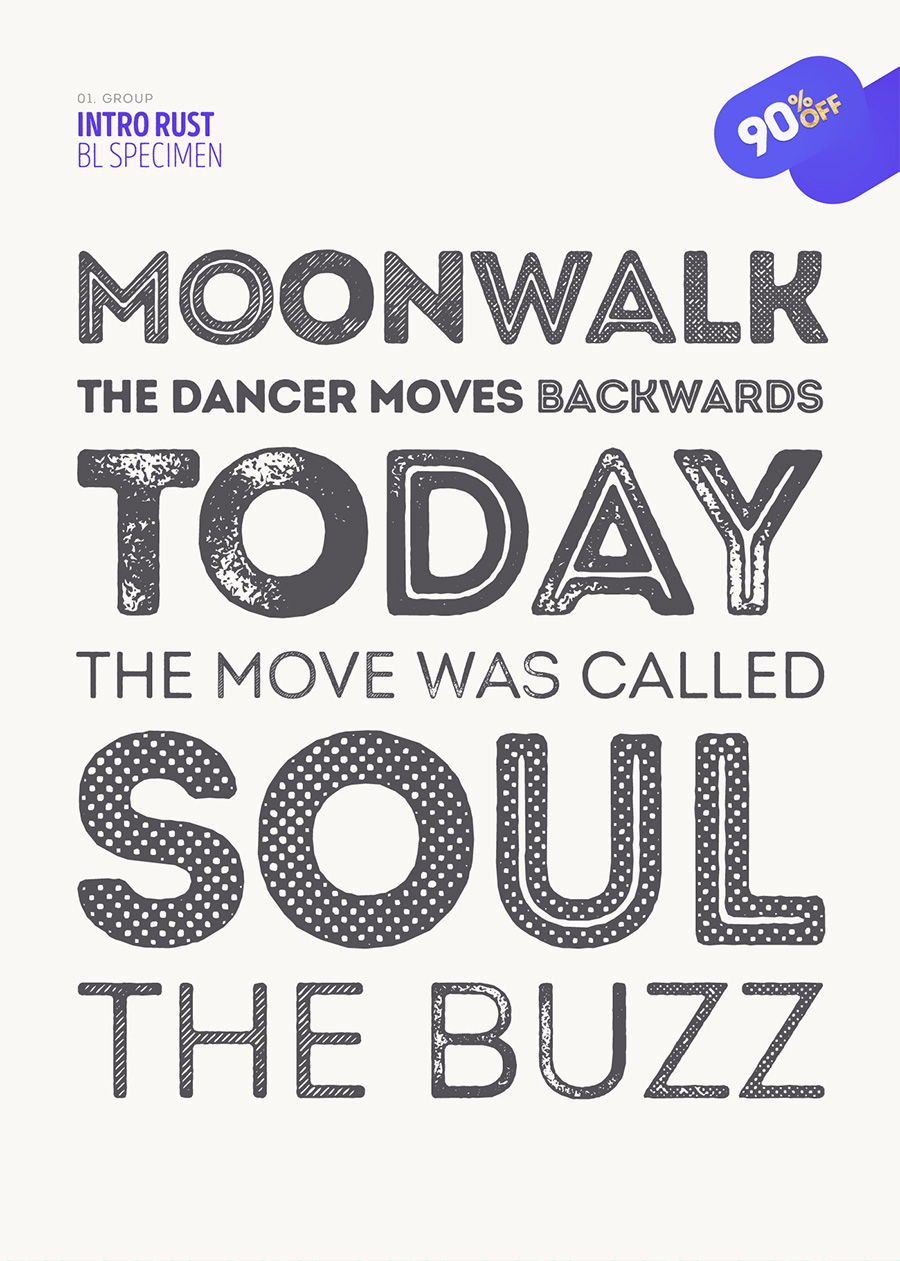 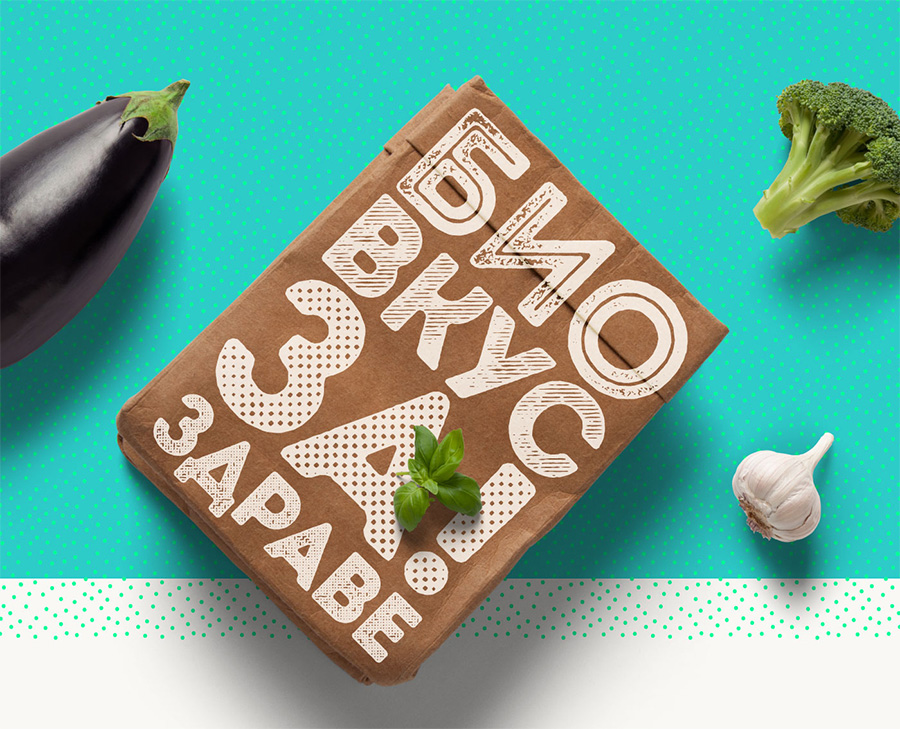 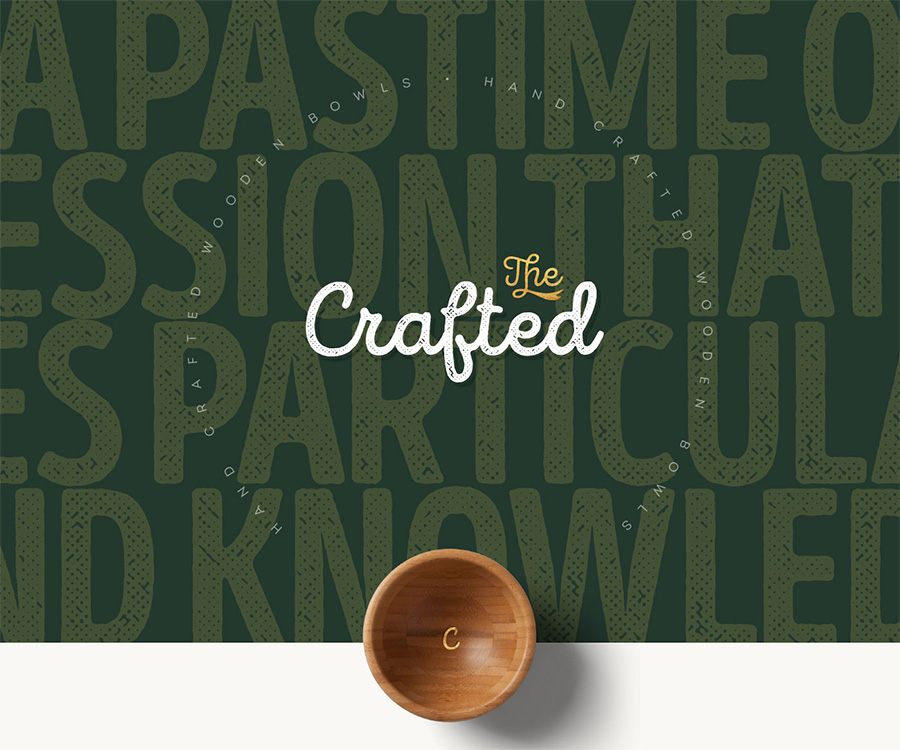 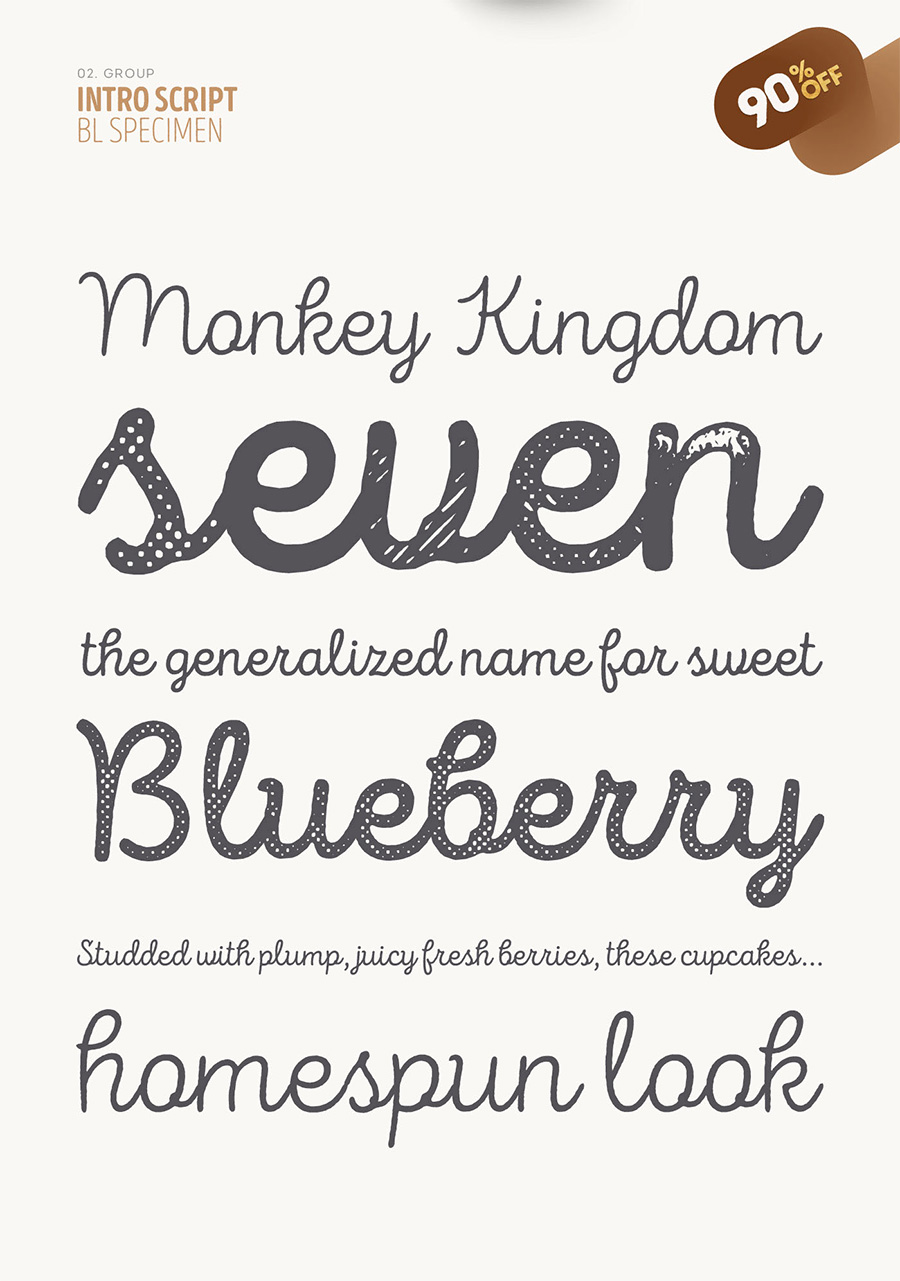 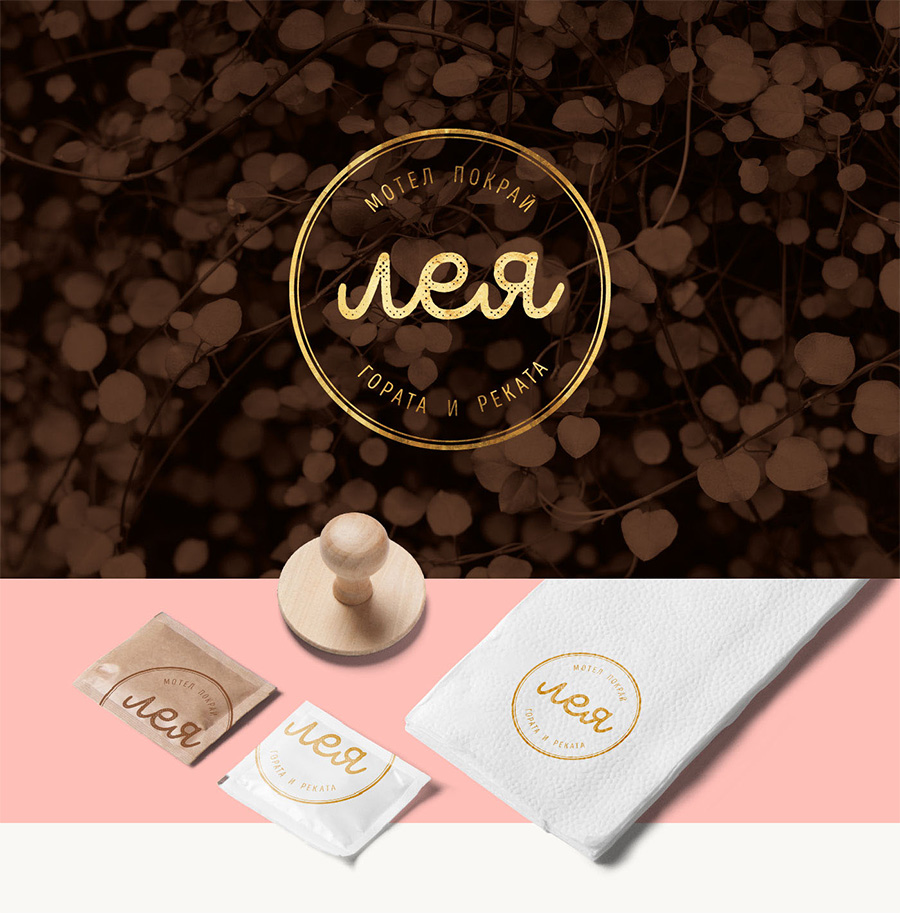 Intro Rust is one of the biggest font packages on the market, including 214 fonts. The font family is a rough version of the famous Intro.

Intro Rust includes 4 sub-families – Intro Rust, Intro Script, Intro Head and Intro Goodies. It can be used to create almost all types of design projects like print materials and web design. Just use your imagination and your project will become more alive and vivid than ever with one of the Intro Rust fonts.

This free package contains three fonts from each group – Sans, Script and Condensed are available for free. Just for testing!

Big thanks to Font Fabric for providing us such an amazing free font. For complete set of Intro Rust, make sure to check out the Full Version. 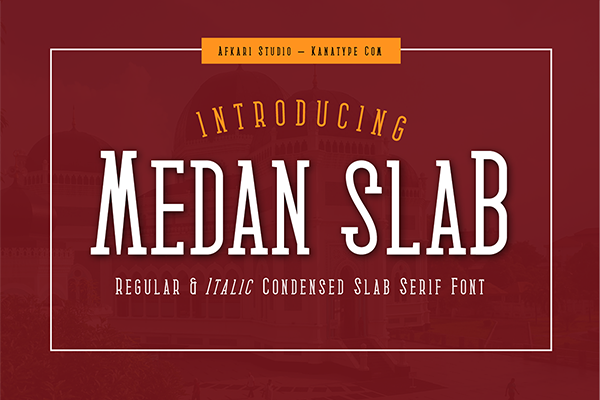 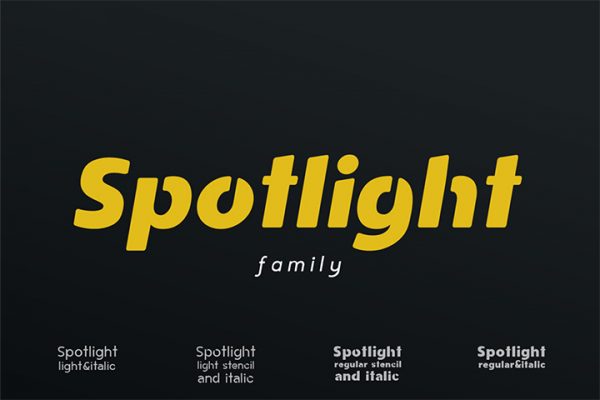 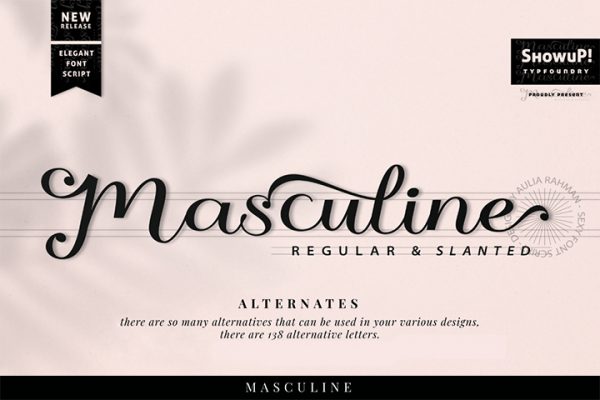 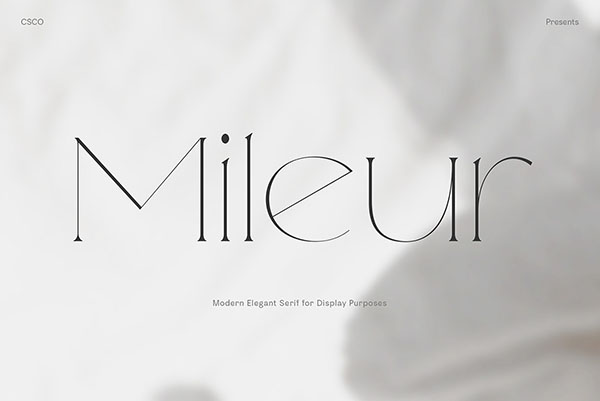 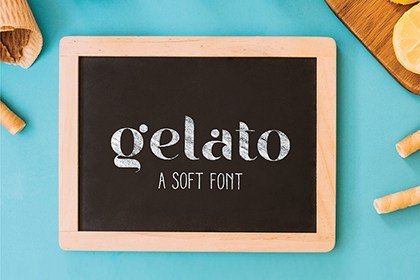 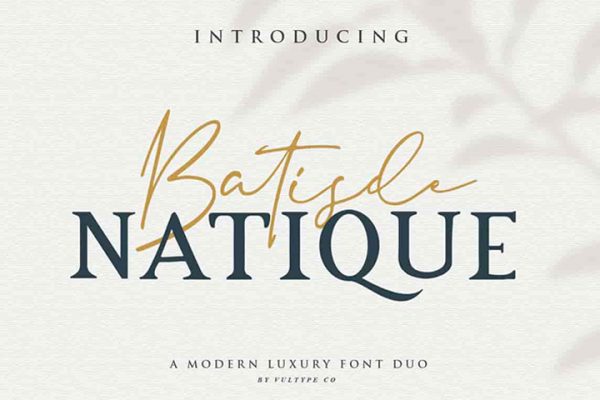 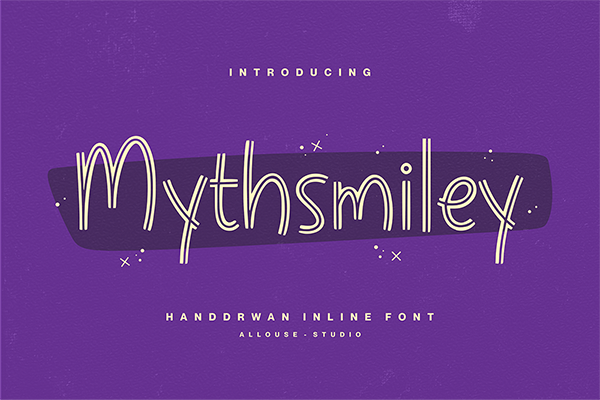