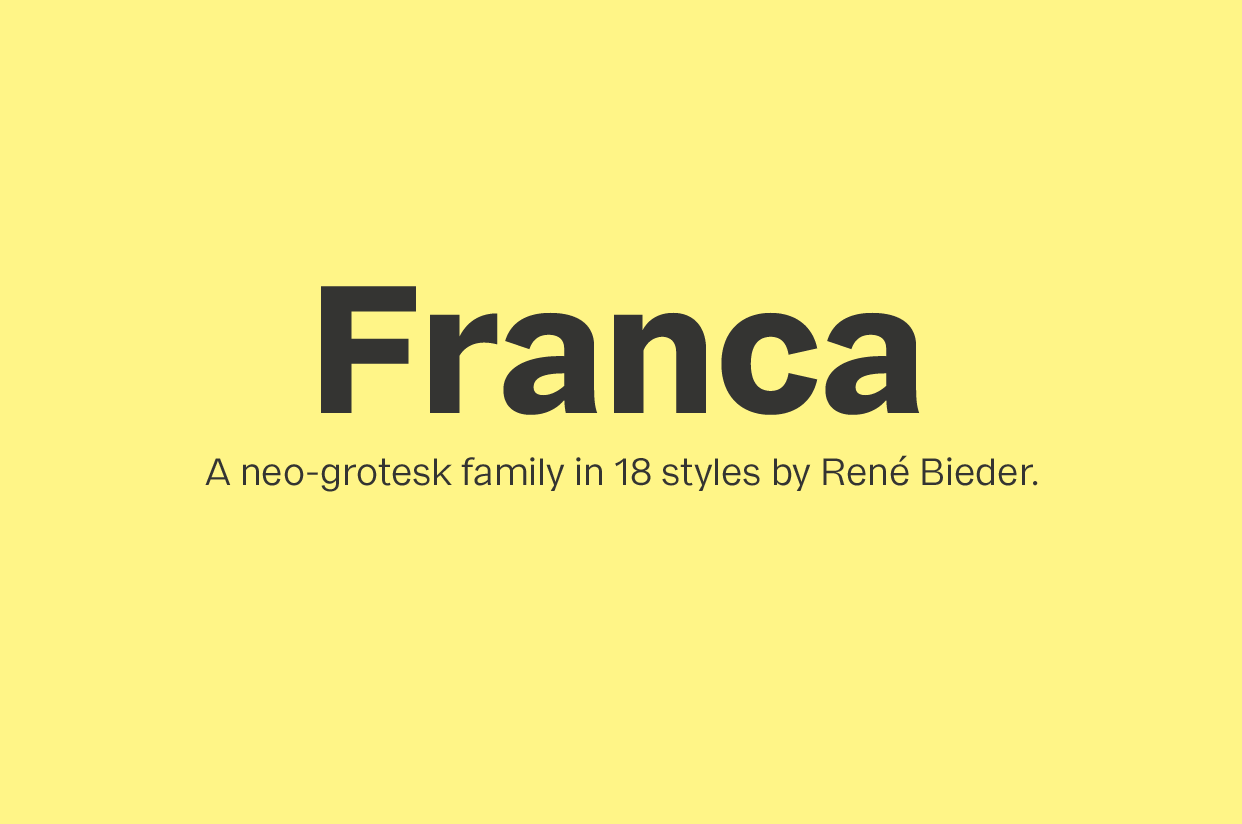 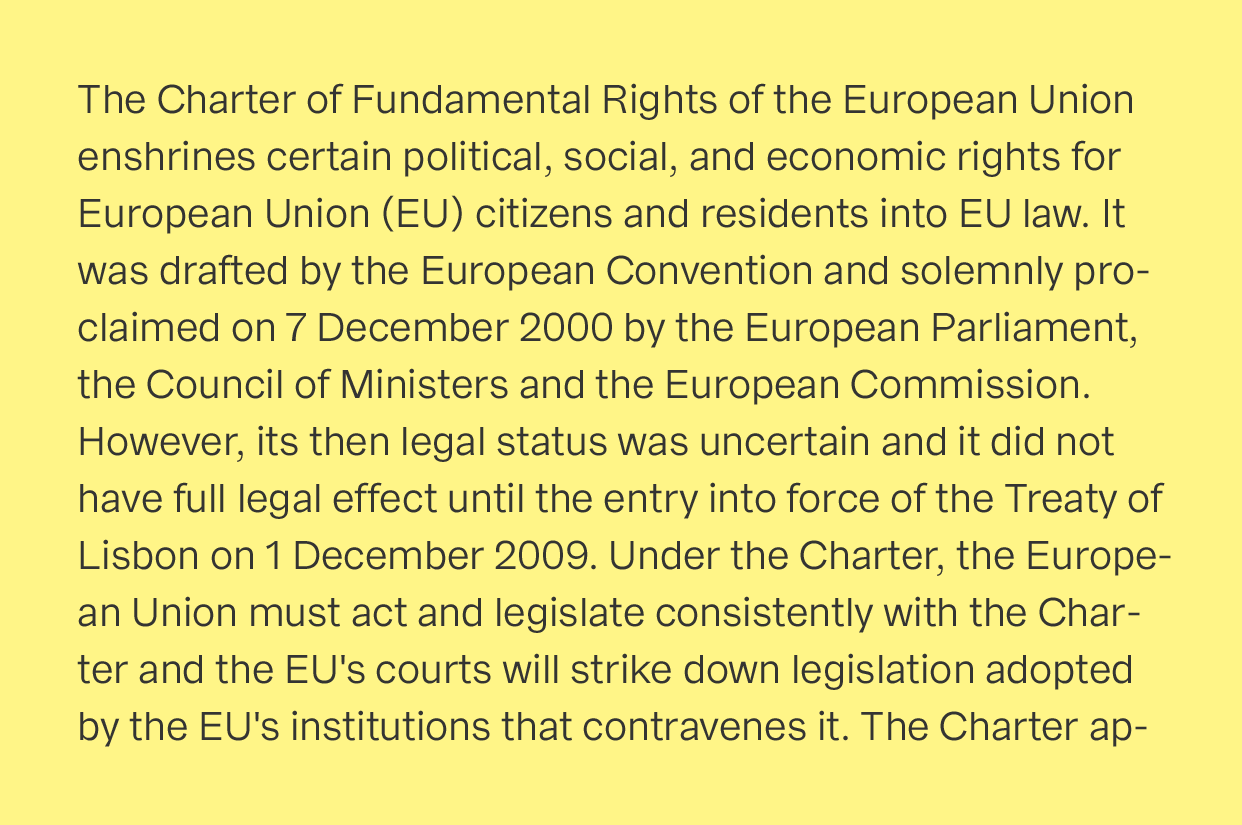 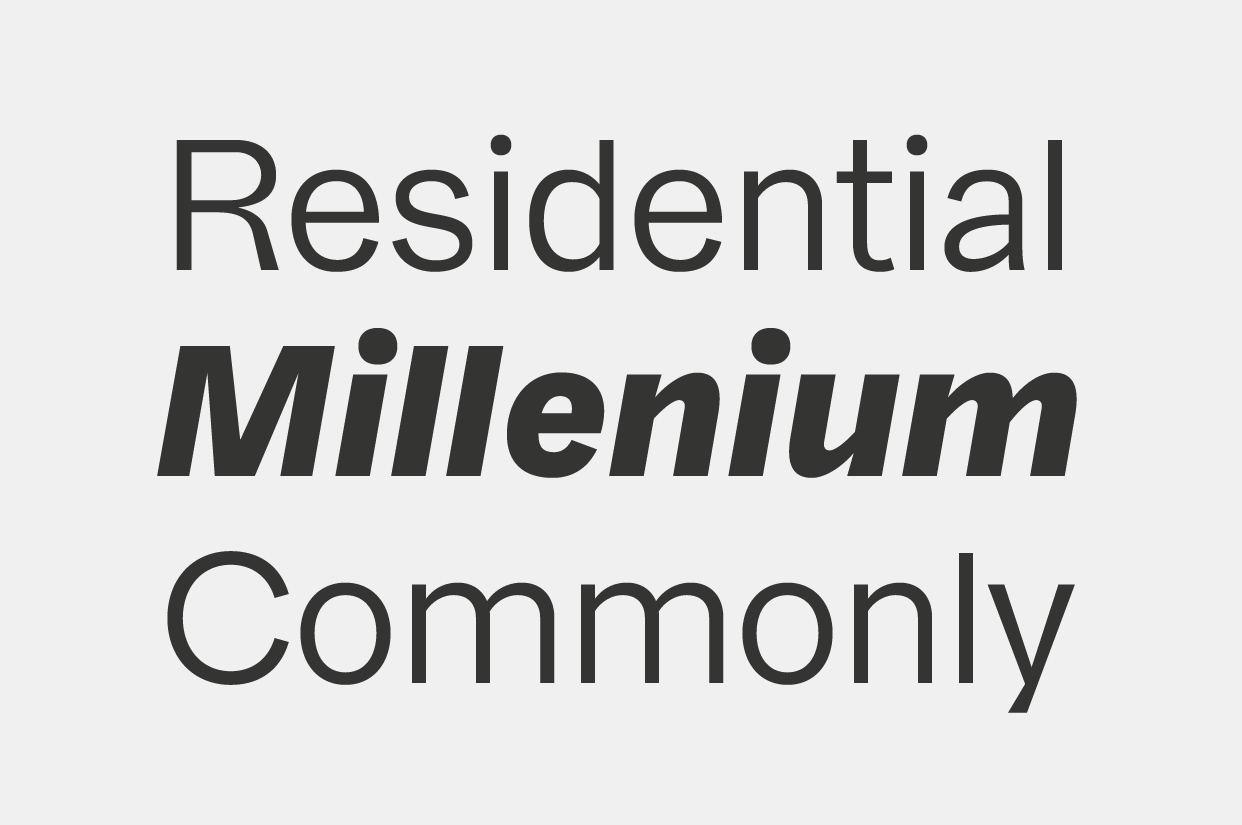 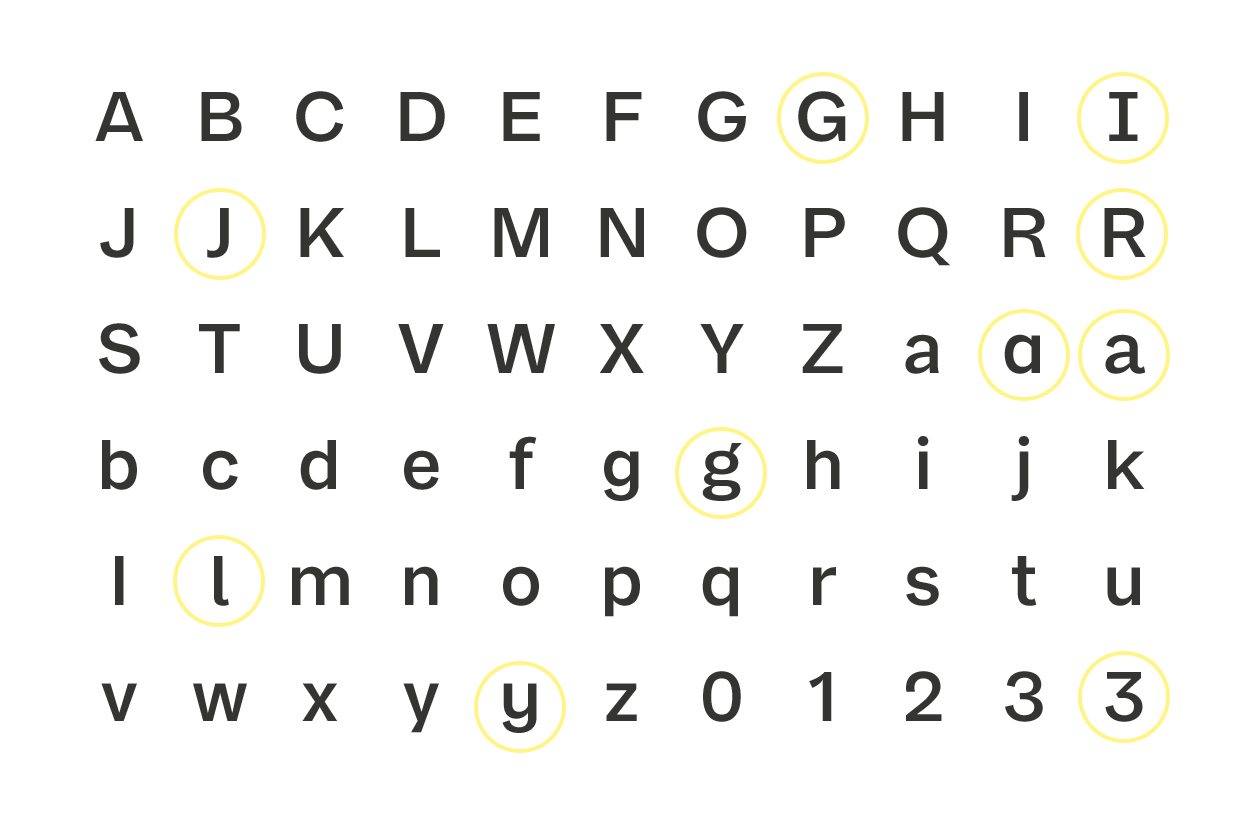 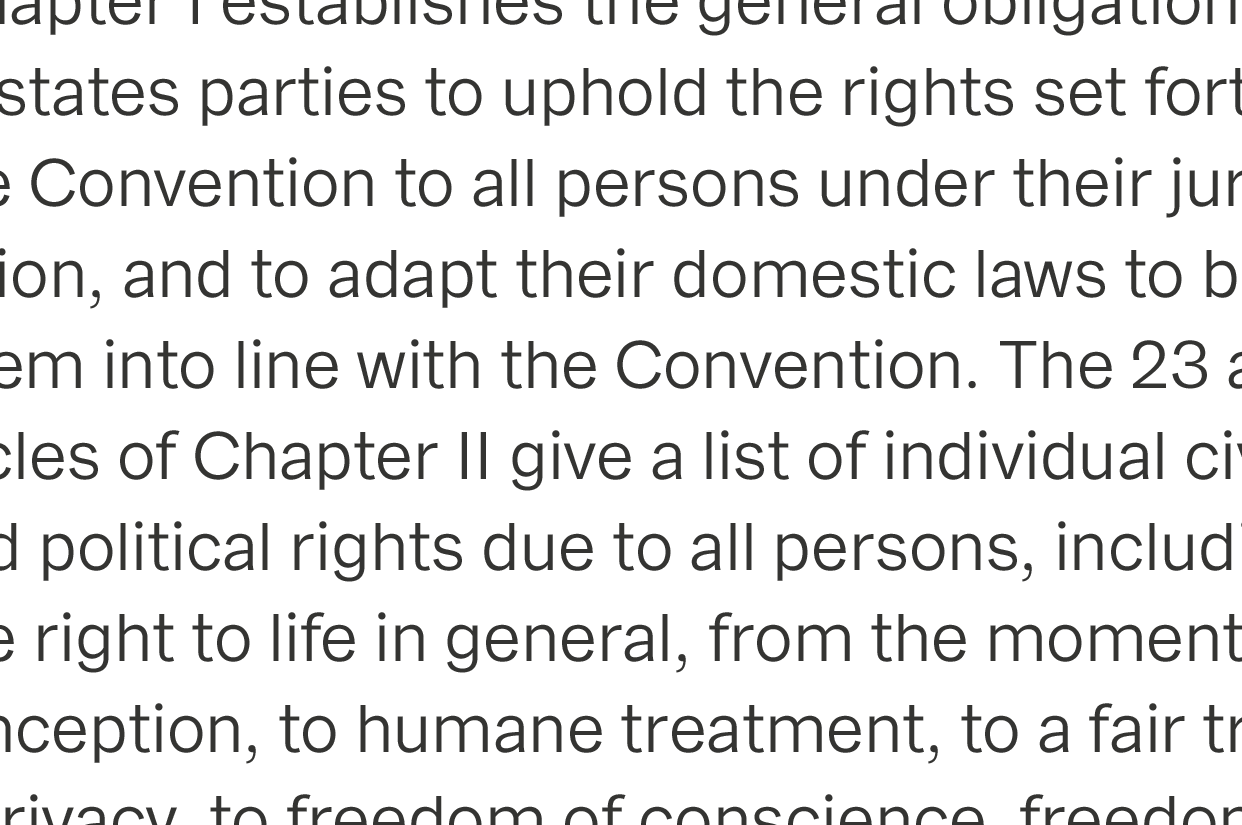 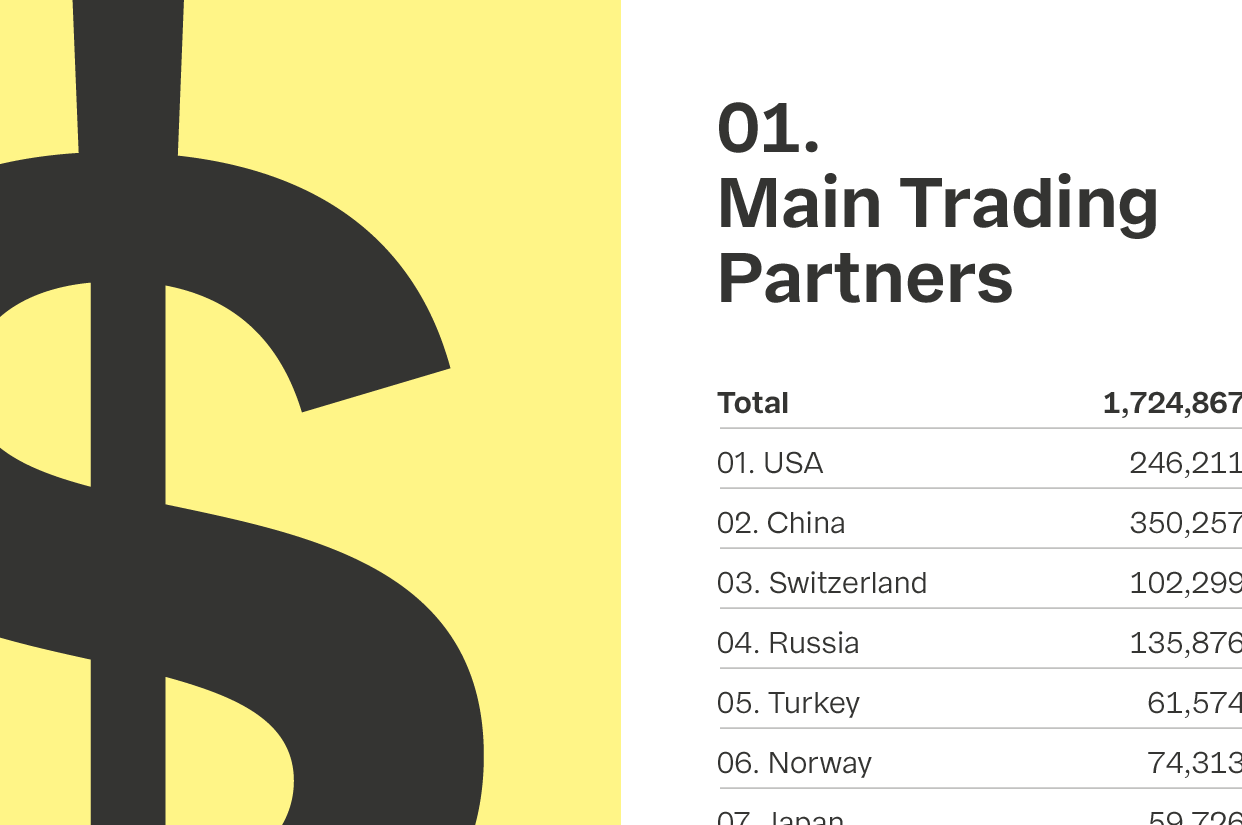 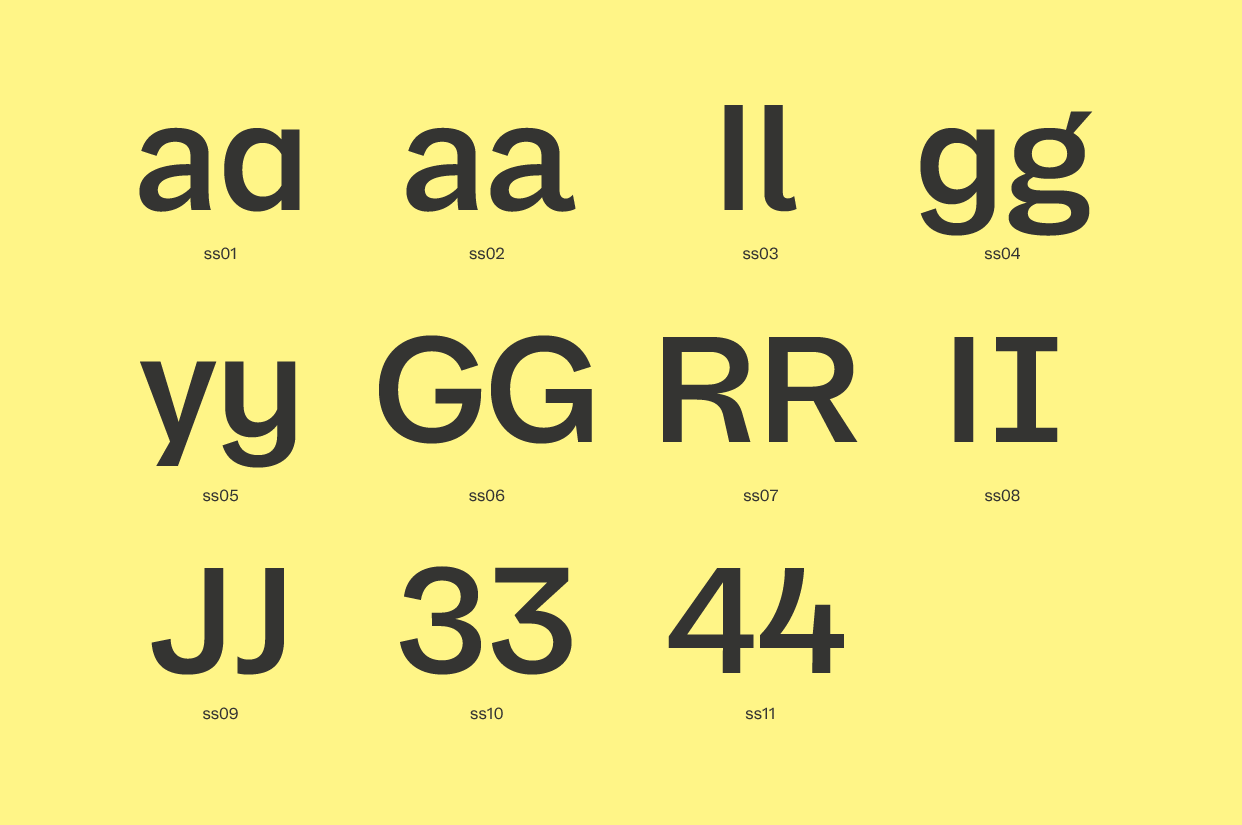 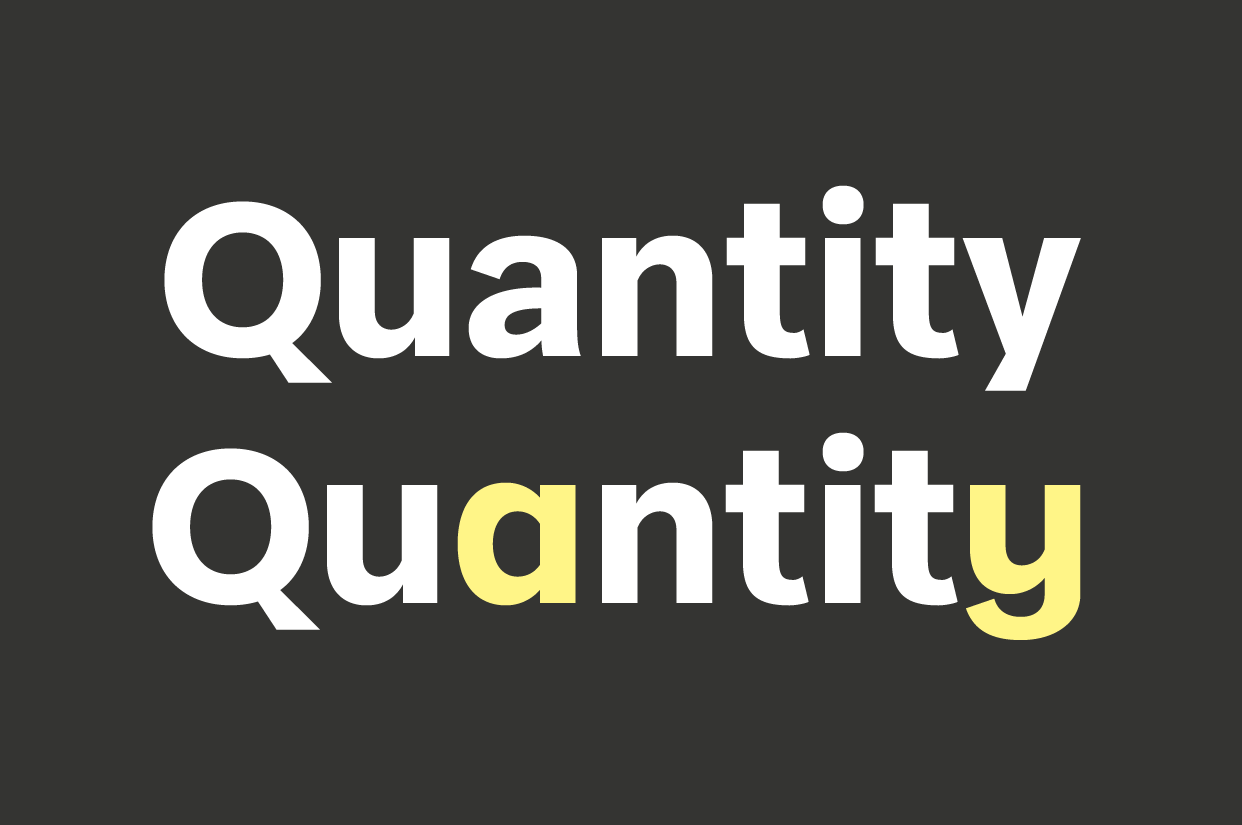 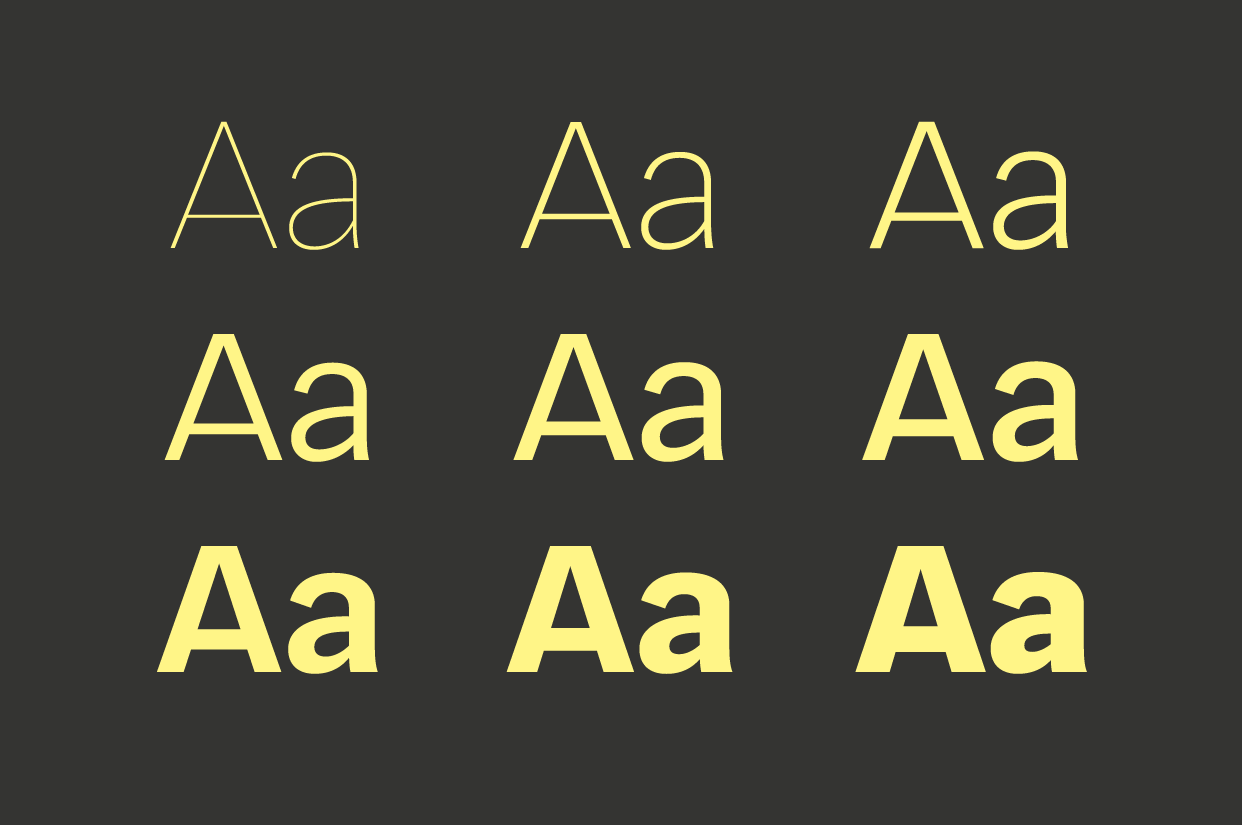 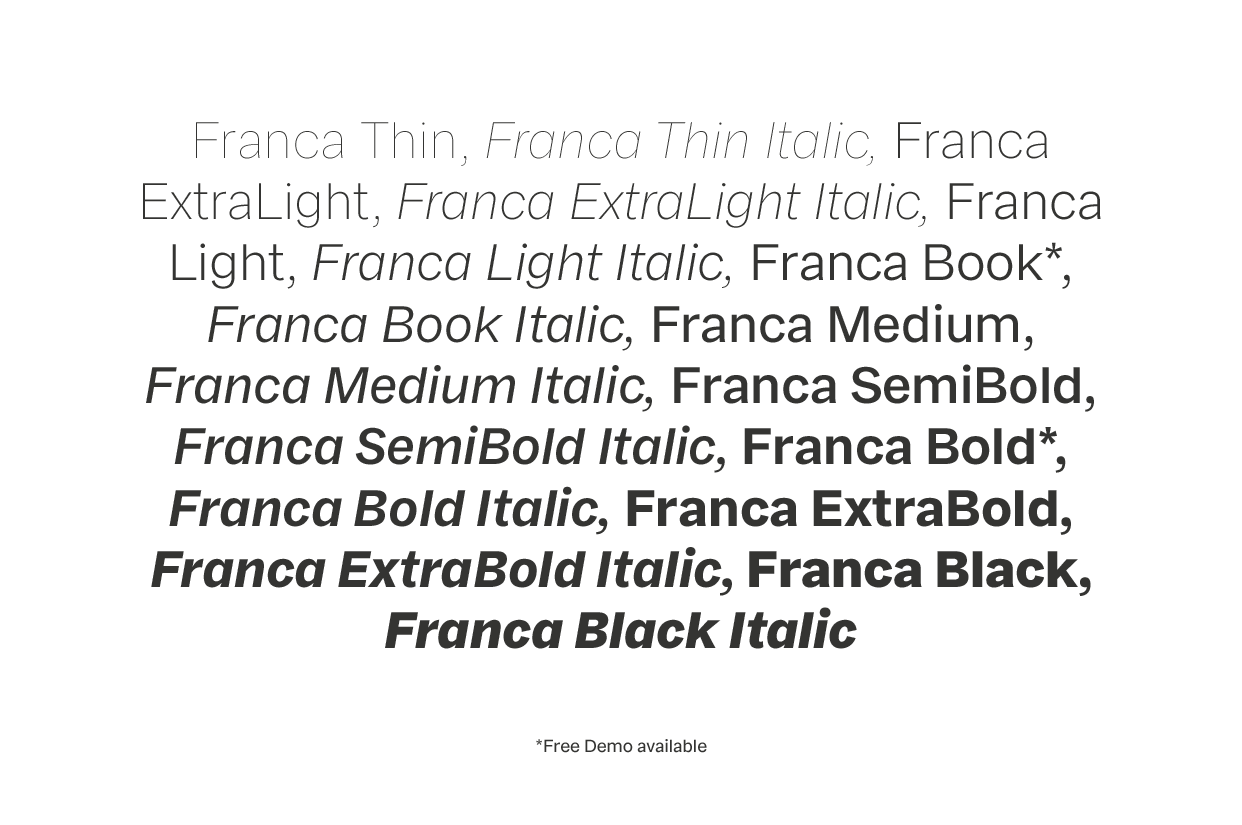 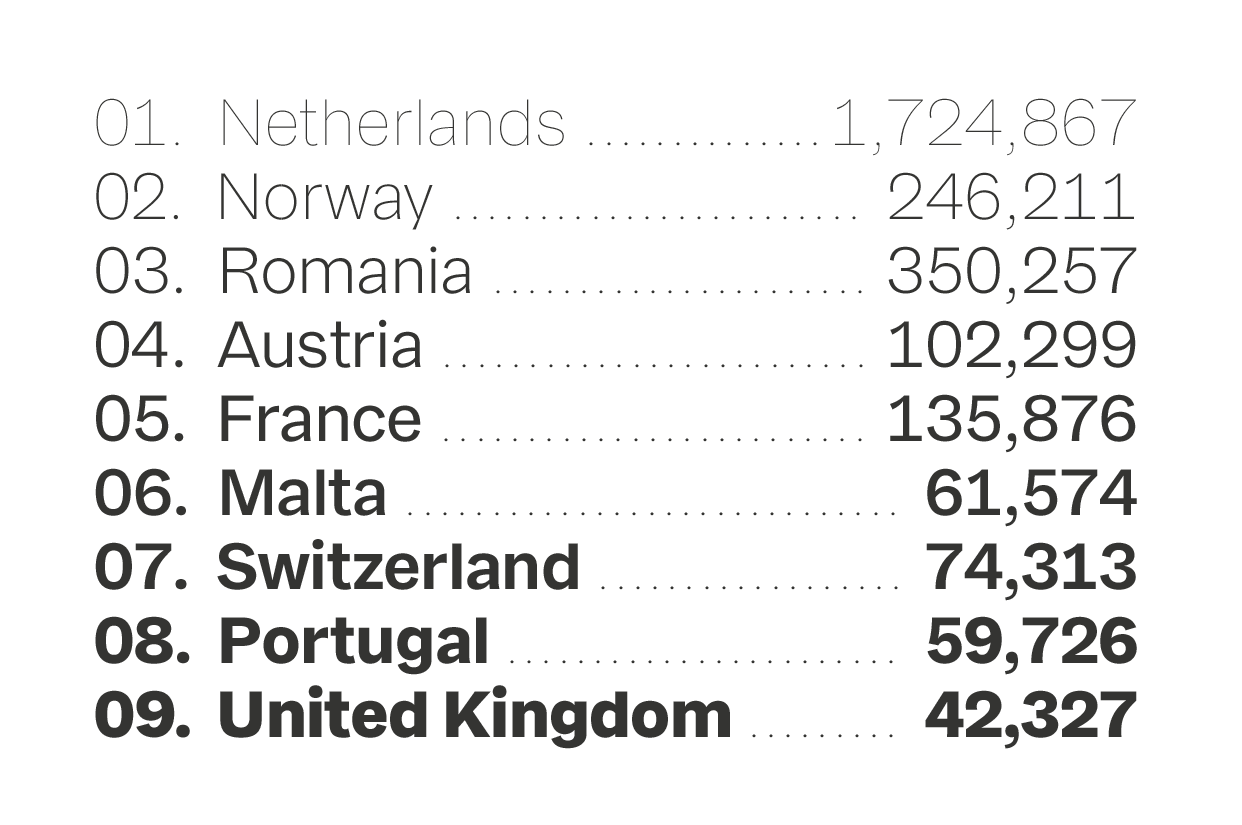 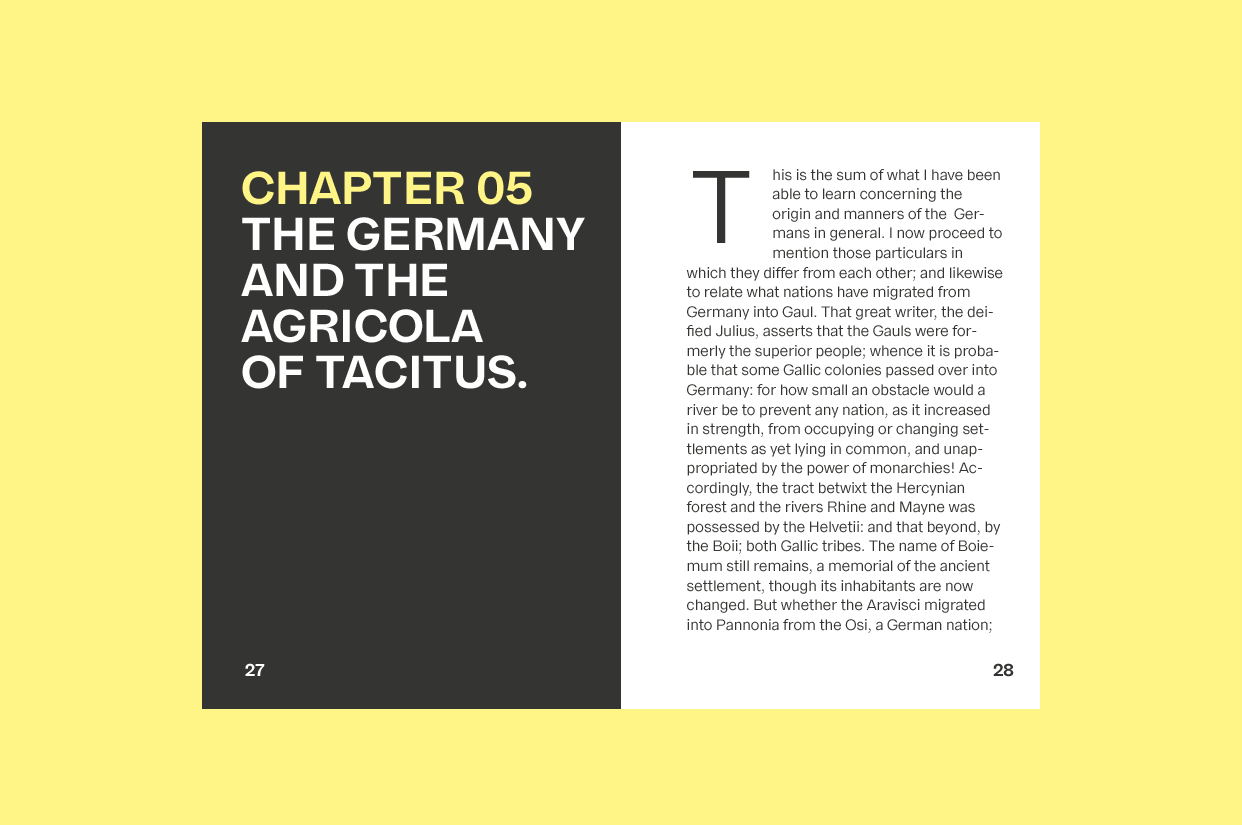 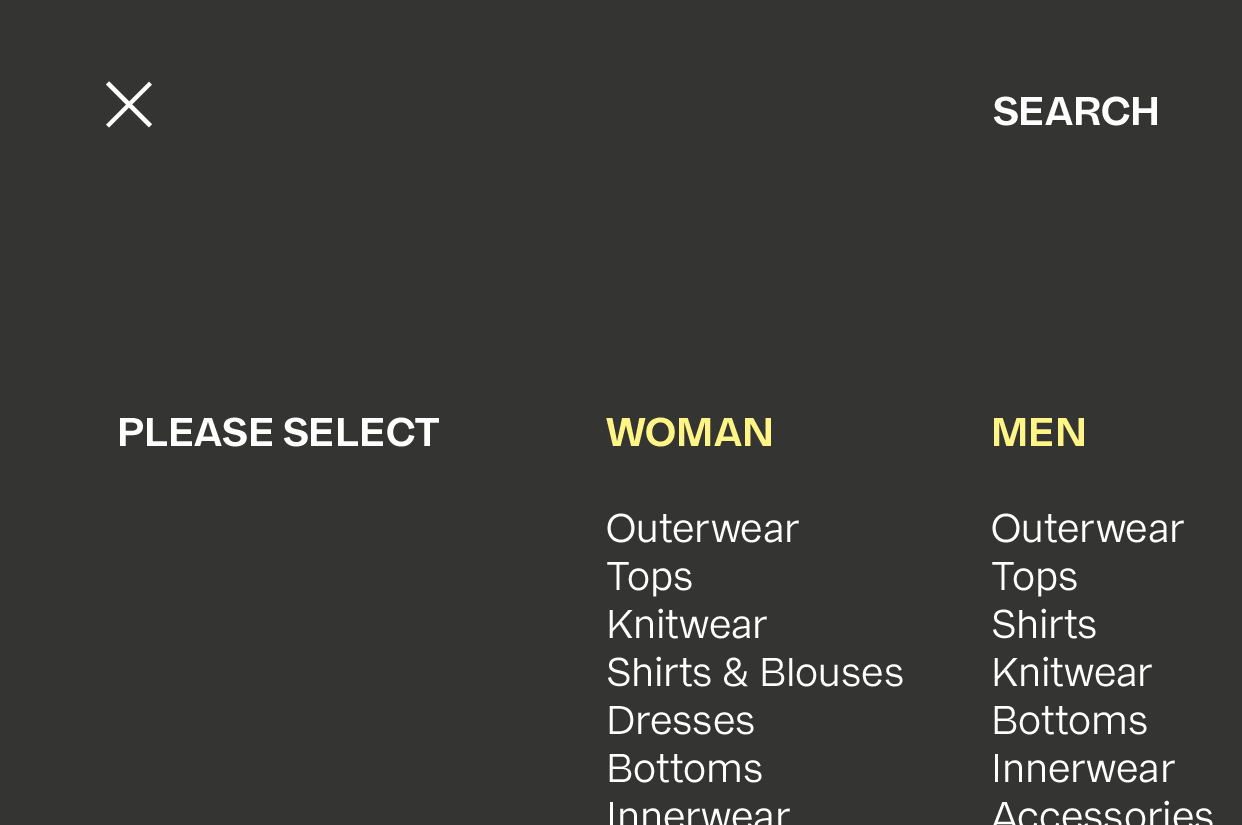 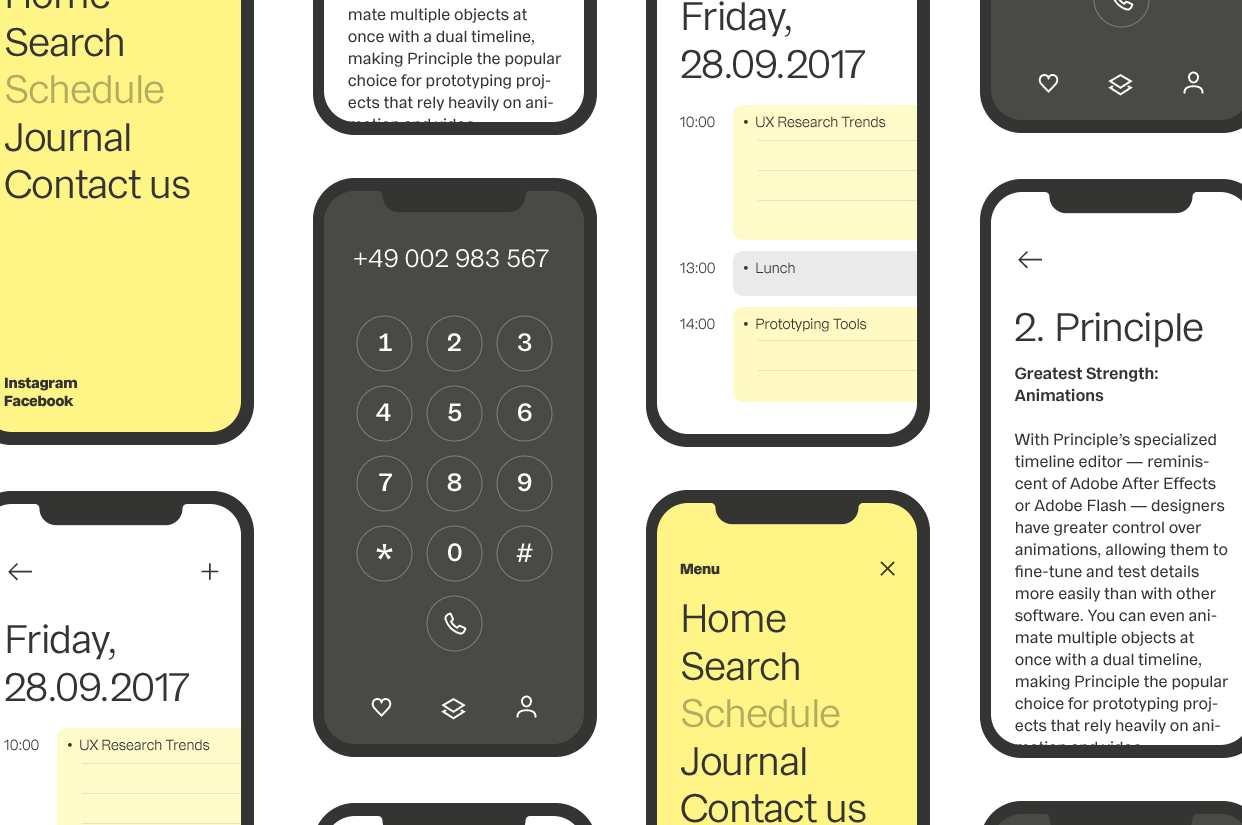 Franca Font Family Demo is a pack contain two fonts from a neo-grotesk family in 18 styles, Franca. Franca is a neo-grotesk family in nine weights plus matching italics. The inspiration came trough the constant interest in new interpretations of the classic grotesk model and “neutral” typefaces. Those Neutral typefaces for example are Helvetica, Univers or Normal Grotesk. During the studies, additional attention was given to the American representatives of the genre. Hence, it is resulting in the initial impetus for a reinterpretation. This is reflected in the name, blending together the names of the most popular typefaces of each genres, (Fran)klin and Helveti(ca).

Thanks to René Bieder for sharing this free demo so we get to try it out! These free fonts are just the part of 18 fonts from the family. So, if you want to try the other and learn more about Franca Family, go check out and get the full version! 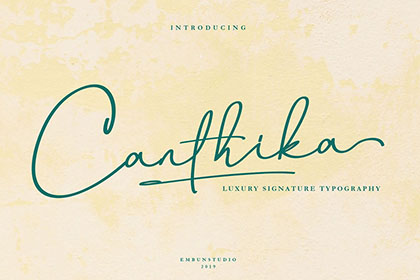 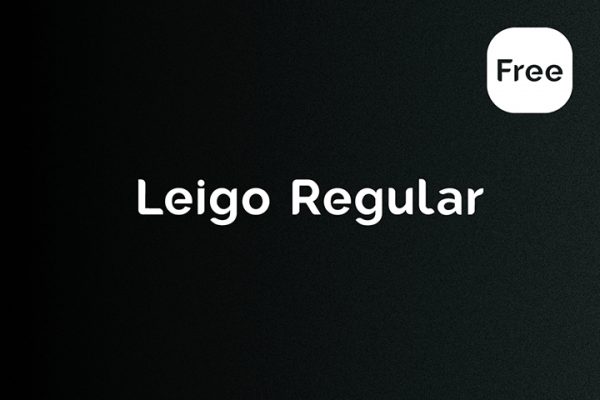 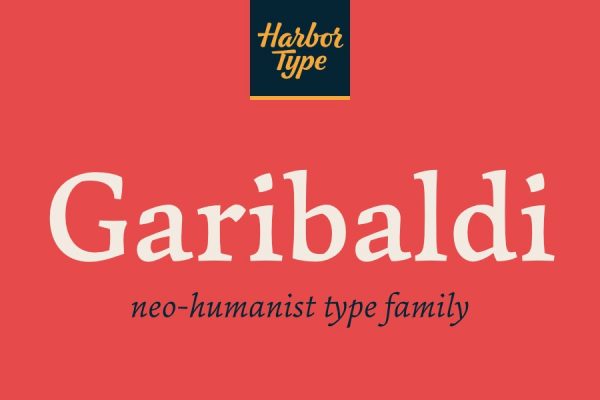 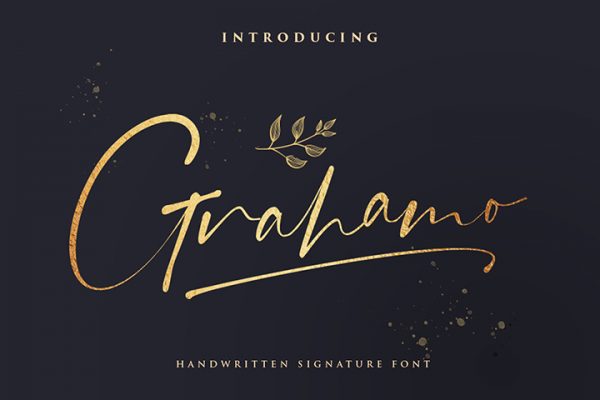 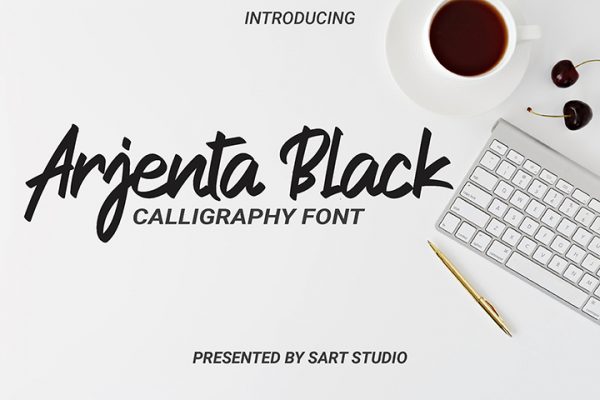 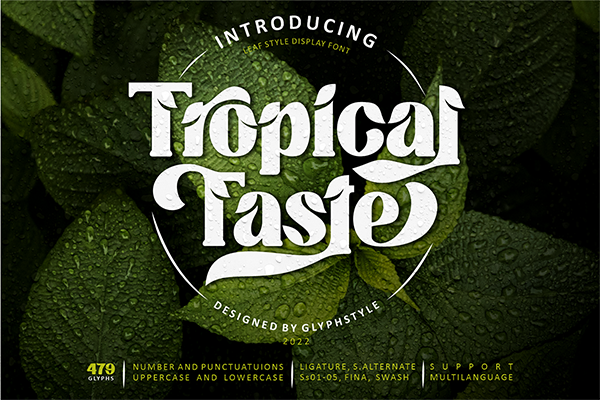 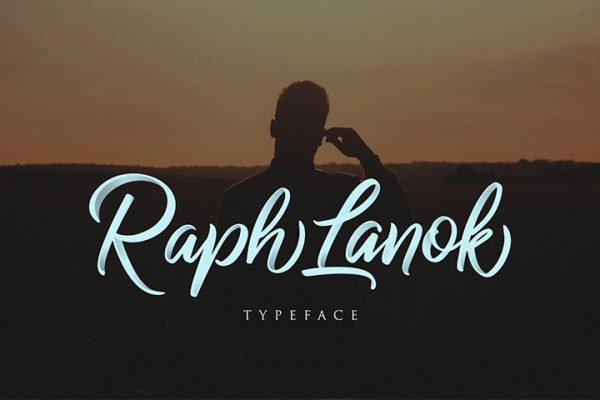 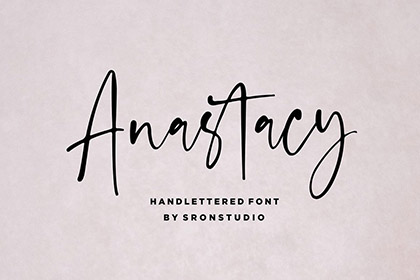